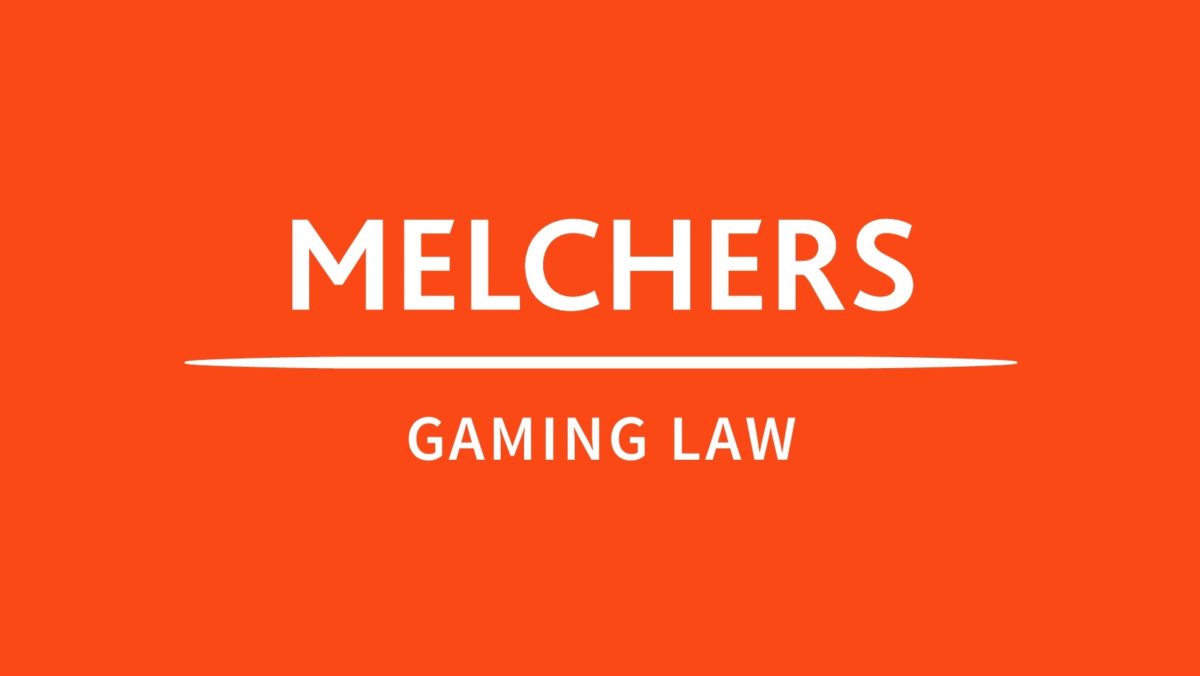 Over the past decade, all attempts to reform the German regulation of gambling and clear a path to a properly regulated market have ended in an impasse. At the end of 2017, the ratification for an Amendment Treaty to the Interstate Treaty on Gambling (the ‘Interstate Treaty’), the overarching regulatory framework for gambling in Germany, failed as the state of Schleswig-Holstein u-turned after a change of government and prevented the amendment from being passed within the crucial deadline. From the perspective of the online gambling industry, the legislative crash of the Amendment Treaty was to be welcomed considering its restrictive regulatory approach which would have perpetuated the German ban on online casino gaming. Since the beginning of this year, governments of the German states have been struggling at various levels over the question of which direction to take. In this article Dr Matthias Spitz, Senior Partner at MELCHERS law firm, provides an overview of the status quo and timelines of the inter-state negotiations, sheds some light on the sticking points and explains the new regulatory approach the state of Schleswig-Holstein is proposing for sports betting until reforms can be implemented.